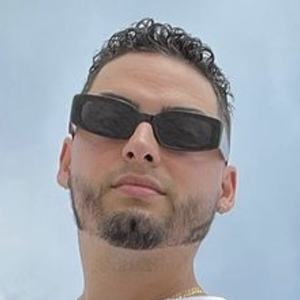 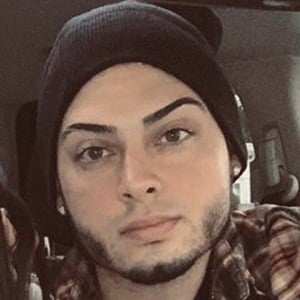 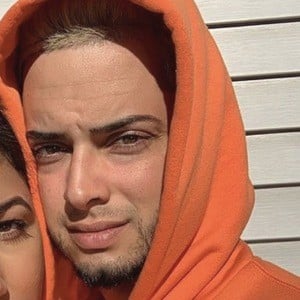 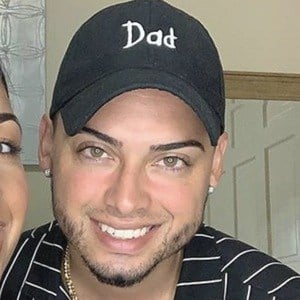 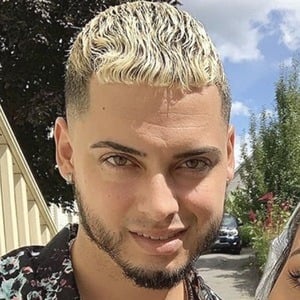 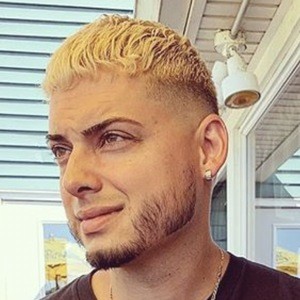 TikTok personality who became widely recognized as the patriarch of the Love So Real family. His clan has acquired more than 2.4 million Likes thanks in large part to their family-friendly comedy videos.

In October 2017, he appeared in his debut YouTube clip titled OUR 1ST VLOG! l OUR DAUGHTER GOT SCARED WHILE HALLOWEEN COSTUME SHOPPING.

One of his most-watched YouTube recordings of 2018 was MY WATER BROKE PRANK ON HUSBAND (he really believed I was going in LABOR!!)

He and his wife Maybelline have daughters named Adryani and Alexia.

He came to the public's attention as the father in a successful social media family like Weston Bennett.

Christian Perez Is A Member Of