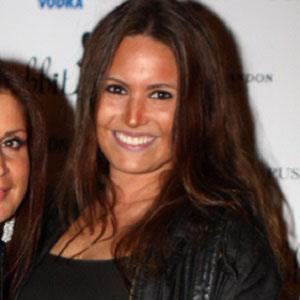 Perhaps most well known for her portrayal of Kirsty Sutherland Phillips in the Australian soap opera Home and Away, she is also notable for her performance as Maria in the series Search for Treasure Island.

She began modeling during her childhood years and went on to appear in numerous theatrical productions and to train at Sydney's McDonald College for Performing Arts.

In 2006, she appeared in an advertising campaign for Pepsi Light.

Her marriage to actor and director Greg Hatton lasted from 2008 until 2013. With her second husband, Daniel White, she welcomed her first child, a son named Hendrix Walter White.

Christie Hayes Is A Member Of