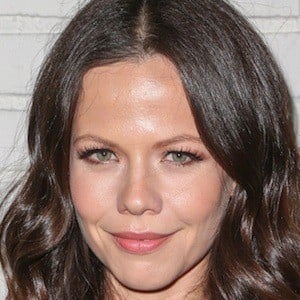 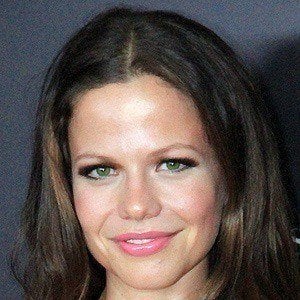 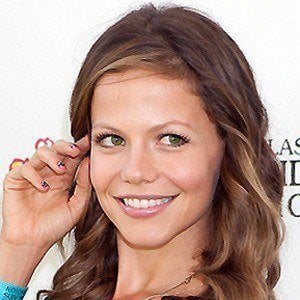 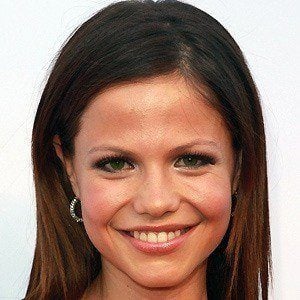 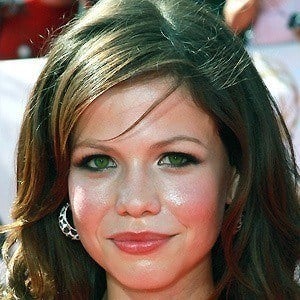 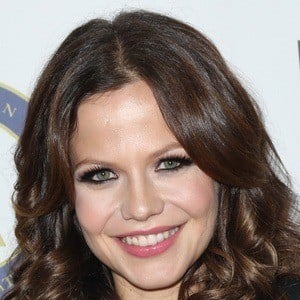 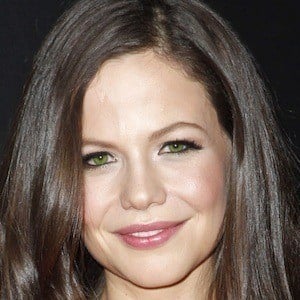 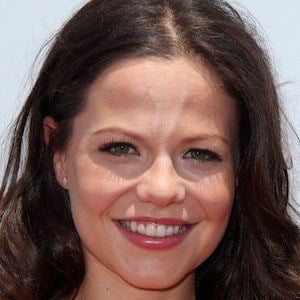 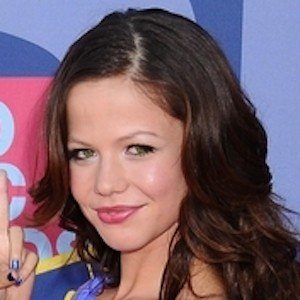 She studied drama at the Trinity Speech and Drama College of England.

She played Sienna on the Disney TV series Hannah Montana.

She married Sean McEwen in 2011. She and Sean have daughters named Phoenix and Lennon.

She appeared on an episode of In Plain Sight starring Mary McCormack.

Tammin Sursok Is A Member Of