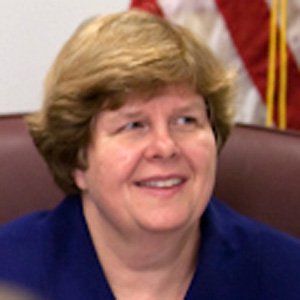 Distinguished professor of economics who served as the Chair of President Obama's Council of Economic Advisers.

She conducted extensive economic research into the causes of The Great Depression.

She recommended to President-Elect Barack Obama that he pass a stimulus package to help improve the economy, and in 2009 Obama took her advice.

Christina Romer Is A Member Of