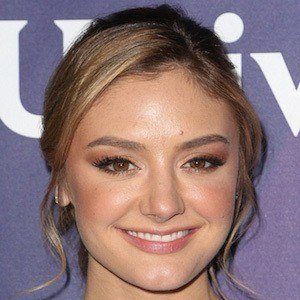 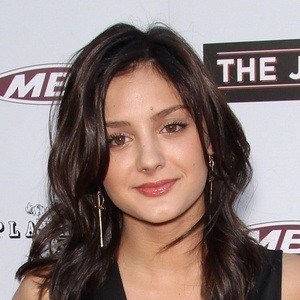 Stage and screen actress who, after guest appearing in several television shows and starring in several short films, she gained starring roles in AMC's The Walking Dead and NBC's Chicago Fire.

She studied at Herbert Berghof School of Acting.

In 2016 she starred in the film Bleed for This alongside Miles Teller and Hollywood veteran Katey Sagal.

She frequently shares photos of her dog Buddy on Instagram.

During a guest starring role, she appeared alongside 666 Park Avenue's star Vanessa Williams.

Christine Evangelista Is A Member Of

The Arrangement
Bleed for This
34 Year Olds
TV Actresses