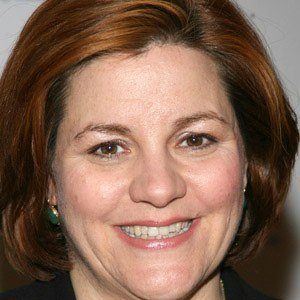 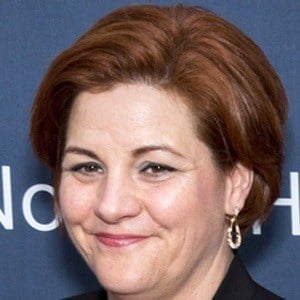 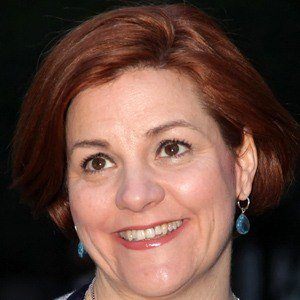 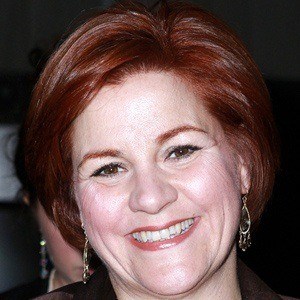 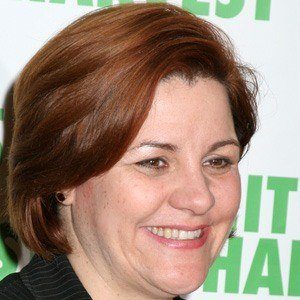 Politician and Democrat who was the Speaker of the New York City Council from 2006 to 2013. She was the first openly gay speaker in New York.

She began her political career by managing a City Council campaign in 1991.

She lost her party's nomination for Mayor of New York City in 2013 to .

She was voted the third most powerful woman in New York behind Hillary Clinton in 2007.

Christine Quinn Is A Member Of