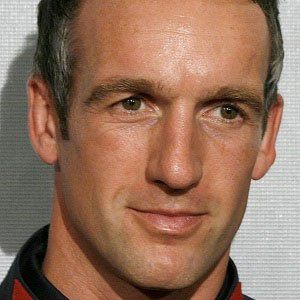 He began competing as a biathlete in 2000, switching from cross-country skiing.

He won silver in the men's relay at the 2010 World Championships.

He was born in Judenburg, Austria.

Christoph Sumann Is A Member Of