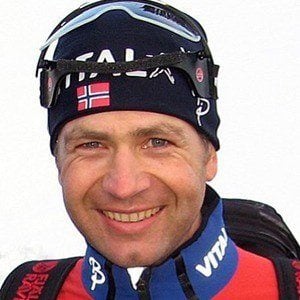 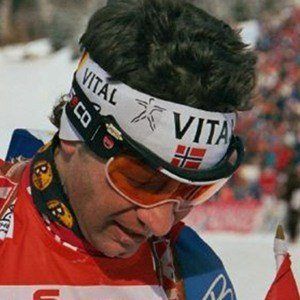 He won 3 of 4 gold medals at the Junior Biathlon World Championships in 1993.

In 2001, he won the Beach Volleyball Championship at Laguna Beach.

He and Emil Hegle Svendsen both competed on the same team.

Ole Einar Bjørndalen Is A Member Of