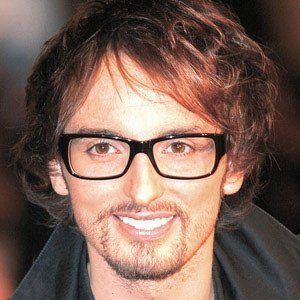 He was encouraged by his friends and family to audition for Nouvelle Star.

He released his debut album, Inventaire, in 2007.

He grew up singing and playing piano.

He has performed with Lara Fabian.

Christophe Willem Is A Member Of