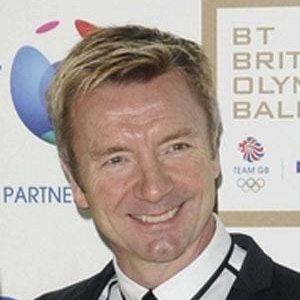 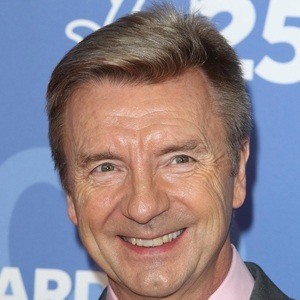 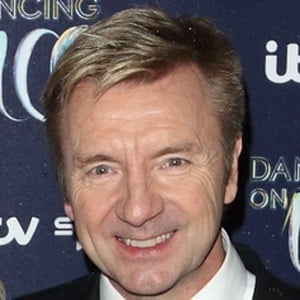 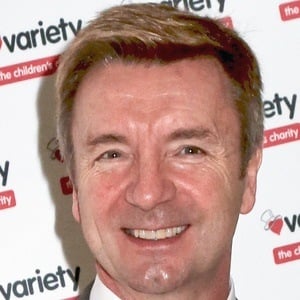 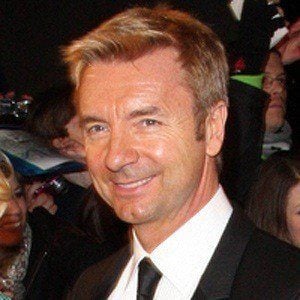 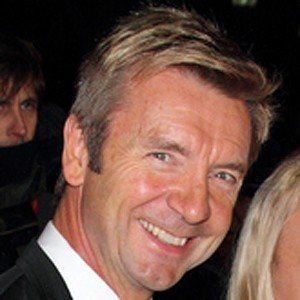 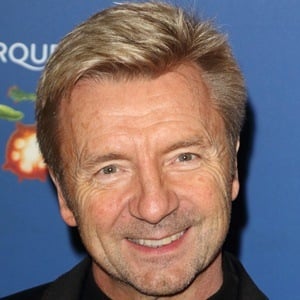 British ice dancer who won the 1984 Olympic gold with partner Jayne Torvill, as well as a bronze in 1994.

He started ice skating at age 10 after receiving his first pair of skates for Christmas.

He is also a four-time World Championship gold medalist and 6-time British Champion.

He got married to second wife, Jill Trenary, on October 15, 1994; the couple had two sons before separating in 2010. Subsequently, he began dating fellow figure skater Karen Barber in 2011.

He is a famous ice dancer, must like his contemporary Russian counterpart Fedor Andreev.

Christopher Dean Is A Member Of