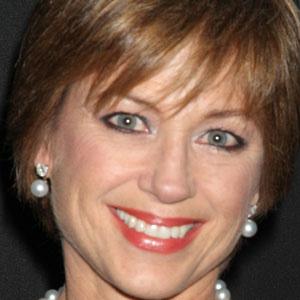 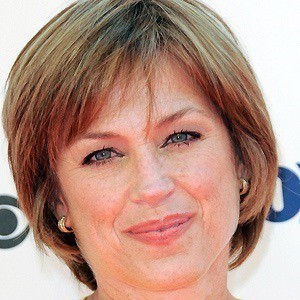 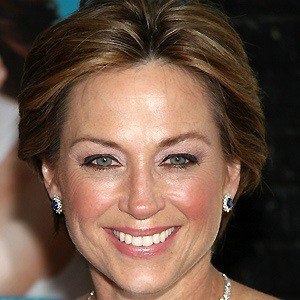 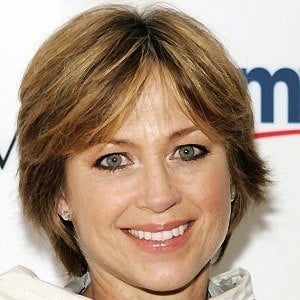 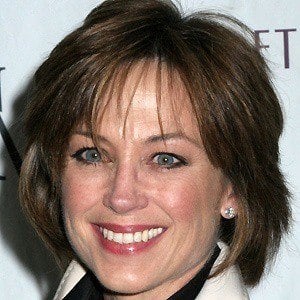 Enchanting ice skater who won an Olympic gold medal in the singles competition in 1976. She also won gold at the 1976 World Championships and took silver metals in both 1974 and 1975.

Because ice time was limited at her home, she would crash with friends in New York City to get a few extra hours of practice.

She was inducted into the United States Figure Skating Hall of Fame in 1991.

She married and divorced both actor Dean Paul Martin and Kenneth Forsythe, then married John MacColl in 2009. She and Kenneth had a daughter named Alexandra.

Dorothy Hamill Is A Member Of