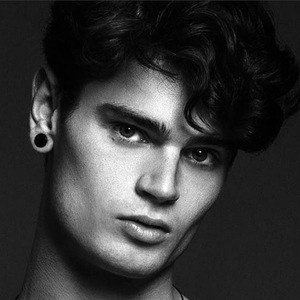 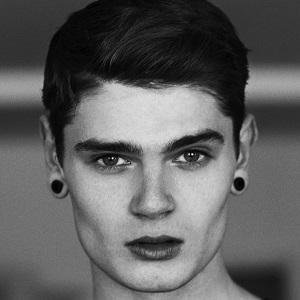 Fashion photographer and model who signed with SUPA Model Management London. He has more than 30,000 followers on Instagram. He became a creative director at Selfridges.

Before he was scouted by modeling agencies, he attended University of Arts London. He was formerly the creative director of content at Loewe.

He has been featured by Adidas, Vogue and Fudge hair. His work spans across different mediums, from audio and video to digital and styling projects. He has a cat named Moo-moo.

He has a younger sister. He was born in Manchester and later relocated to New York.

Both he and fellow model Bill Huxley have been featured by Adidas.

Christopher McCrory Is A Member Of