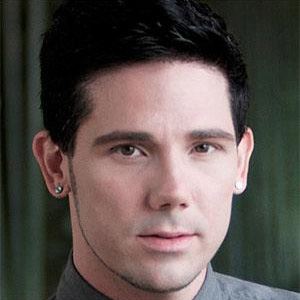 Fashion designer known for his appearance on season 6 of Lifetime's Project Runway.

He grew up loving to sketch and sew, and became a self-taught designer.

In 2012, he worked with chain retailer Jo-Anns, to promote National Sewing Month.

He was raised in Shakopee, Minnesota.

He and Nina Garcia both appeared on the 6th season of Project Runway.

Christopher Straub Is A Member Of