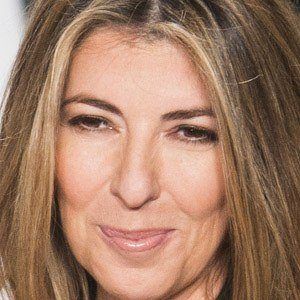 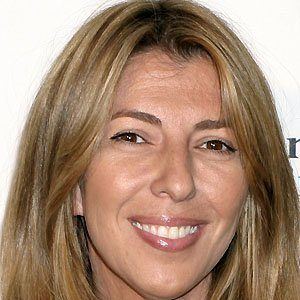 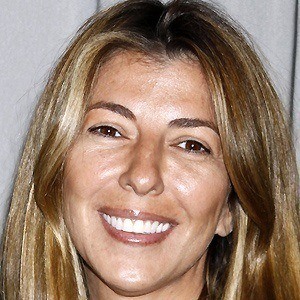 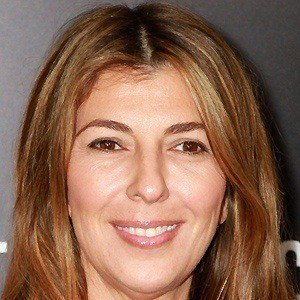 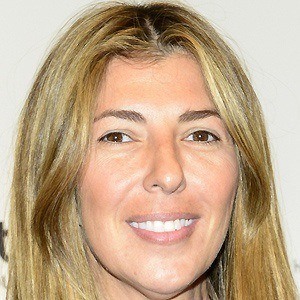 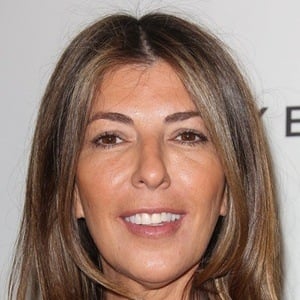 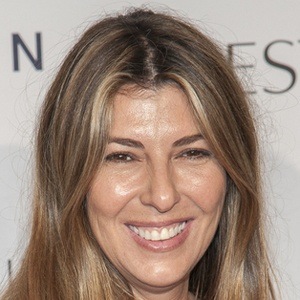 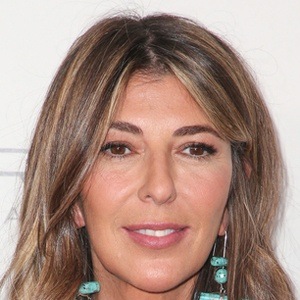 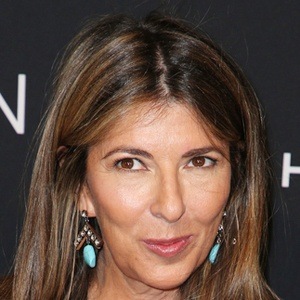 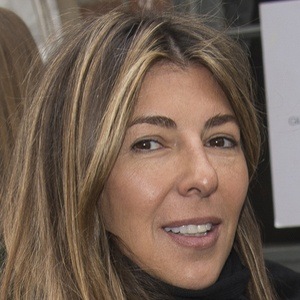 Respected fashion critic best known to reality television fans as a judge on Lifetime's Project Runway. She previously served as the Fashion Director for both Elle and Marie Claire.

She earned degrees from Boston University and the Fashion Institute of Technology.

She has written four books, including The Little Black Book of Style.

She has two sons, Lucas and Alexander, with her husband David Conrod.

Her first fashion job was as a public relationships position with Marc Jacobs.

Nina Garcia Is A Member Of