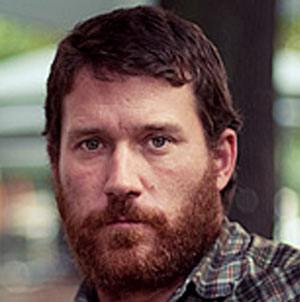 Known best for his work with the Florida-based neo-punk band Hot Water Music, this singer and guitarist also released such solo albums as Feast or Famine, Till Midnight, and Gold Country.

His early live albums, recorded in Los Angeles, include Live at the Troubadour and Los Feliz.

His mother, Geraldine Ragan, worked as a gospel musician and Christian missionary, and his father, Dave Ragan, was a PGA golfer.

In the first decade of the 2000s, Ragan launched an annual acoustic music event called The Revival Tour. The 2011 tour featured performances by Brian Fallon (of The Gaslight Anthem) and Dan Andriano (of the Alkaline Trio).

Chuck Ragan Is A Member Of