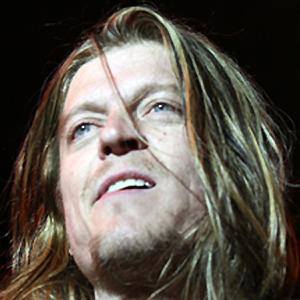 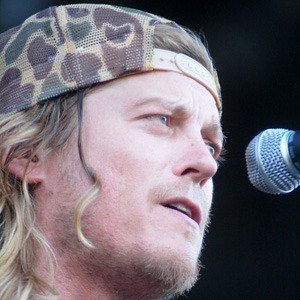 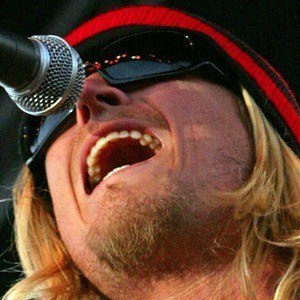 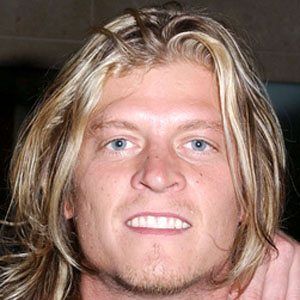 Singer, guitarist, and frontman for the post-grunge band Puddle of Mudd, the group known for the single "Blurry."

He has toured with Alice in Chains guitarist Jerry Cantrell.

He has performed and recorded with guitar legend Carlos Santana.

Wes Scantlin Is A Member Of