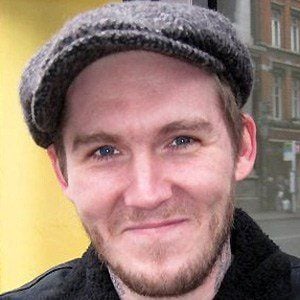 Singer and guitarist with the punk rock band The Gaslight Anthem, known for hit song "The '59 Sound."

He released a cassette titled The Coffeehouse Sessions when he was seventeen.

He married Hollie Fallon, but the couple divorced in 2013.

He performed on stage with Bruce Springsteen at the Hard Rock Calling Festival.

Brian Fallon Is A Member Of