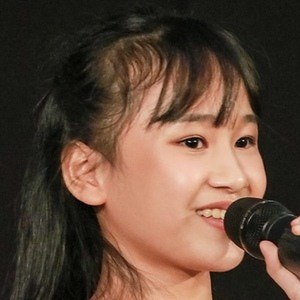 Indonesian Pop Singer who is best known as one of the members of JKT48. Along with her bandmates, JKT48 is AKB48's first overseas sister group.

While JKT48 does not restrict membership by nationality, applicants must be residents of Indonesia. Fans can attend daily performances at the group's theater, which was built as a close replica to the AKB48 Theater in Akihabara.

She is based in Jakarta, Indonesia.

She is a well known Indonesian Pop Singer similar to Melly Goeslaw.

Cindy Nugroho Is A Member Of