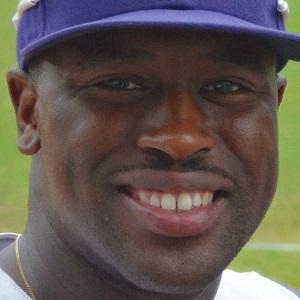 Born Christian Jarreau Beatty, he is the founder and CEO of Motivational Nuggets. He was drafted to be a professional baseball player by the St. Louis Cardinals. He also became a motivational speaker and life coach.

He attended North Carolina Agricultural and Technical State University where he majored in Business and catapulted his baseball career.

He has three younger siblings: Carlyle, Allyson and Chandler. His parents are Chris and Lorraine.

CJ Beatty Is A Member Of