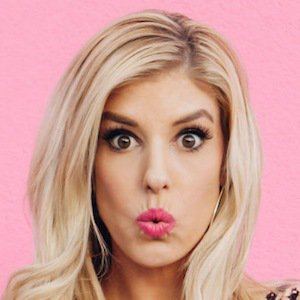 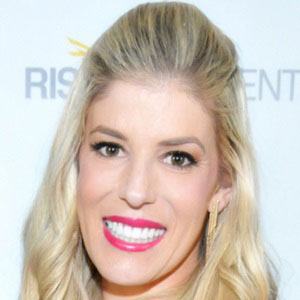 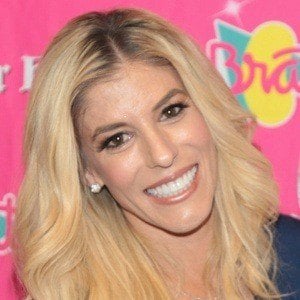 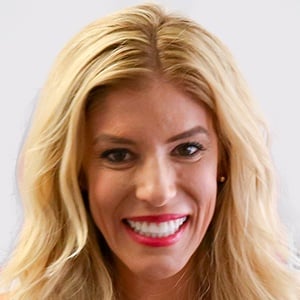 Social star and entertainer who is best known for her comedic videos on her self-titled YouTube channel, which has earned over 12 million subscribers. She is also one-half of the Matt & Rebecca YouTube channel alongside her husband. Many of her YouTube videos include challenges and unique games such as real life Squid Game challenges.

She was a regional and national title winner as a competitive gymnast. During her time as a professional cheerleader for the San Jose Sabercats, she began working in commercials and appearing on television.

She was a sports broadcaster for the local University of California, Santa Barbara college station Gaucho News. She earned a degree in communications and sport management from the university. She trained at The Second City improv club.

She was raised in Martinez, California with her siblings Jennifer, Monica, Michael and Lissa by parents Paul and Cathy. She married Matt Yoakum, AKA Matt Slays in 2014. In November 2021, she revealed that she's pregnant with a girl. She gave birth to Zadie Hope Zamolo in February 2022. She and her cousin Maddie Gray have run a YouTube channel together called Rebecca Maddie Challenges.

She became known for her improvising skills as a recurring performer on the The Late Late Show with Craig Ferguson in 2010.