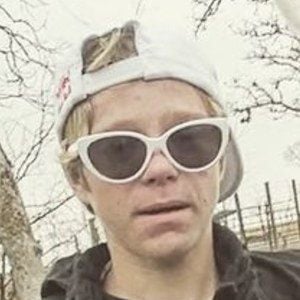 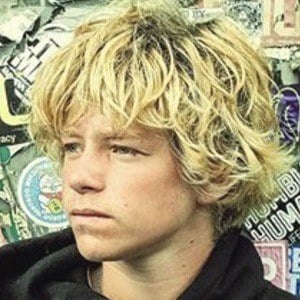 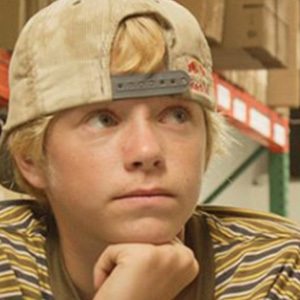 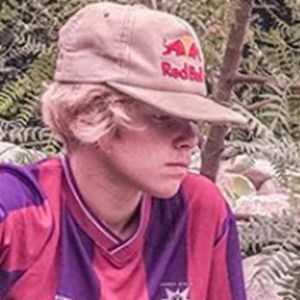 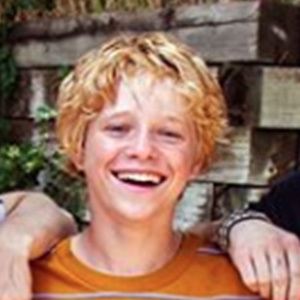 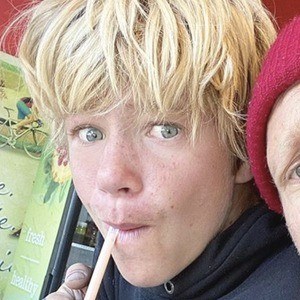 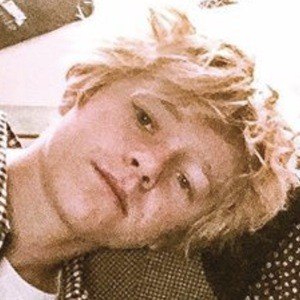 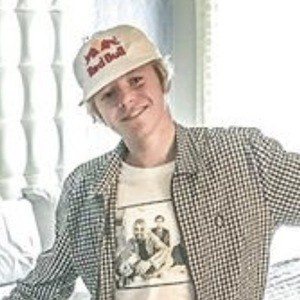 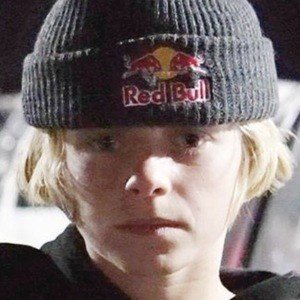 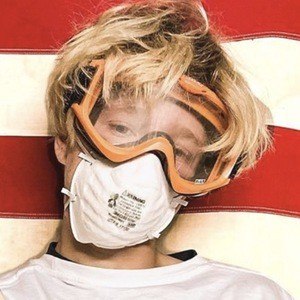 Skateboarding prodigy who's been sponsored by the likes of Volcom, Vans, Bones, and Spank Grip, among several others. He also appeared at the Air and Style Music Festival in 2018.

He became a Volcom sponsored rider in 2013.

He's originally from Anaheim, California. He is one of three kids; he has a brother and a sister. His mother's name is Jessie.

He was invited to the 2018 Air and Style Music Festival by none other than Shaun White.

CJ Collins Is A Member Of