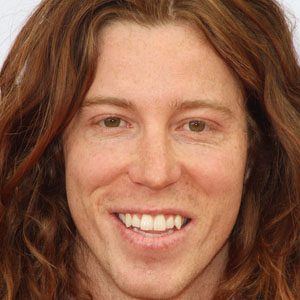 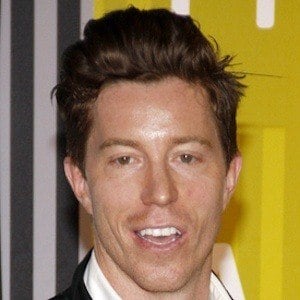 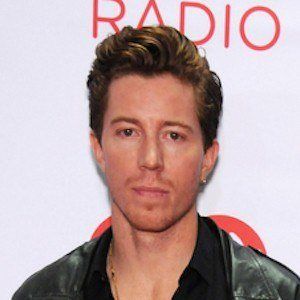 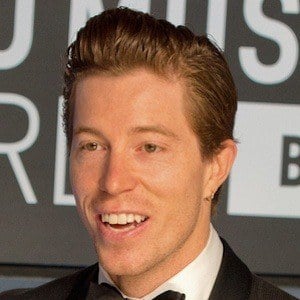 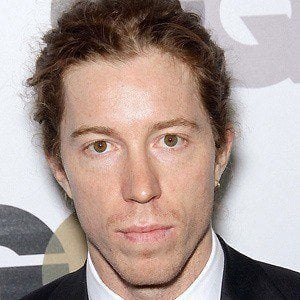 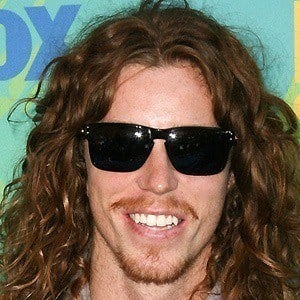 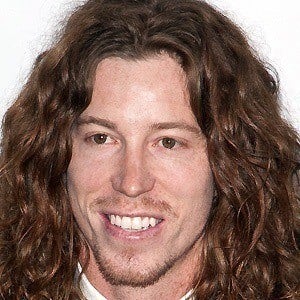 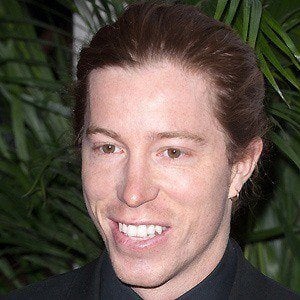 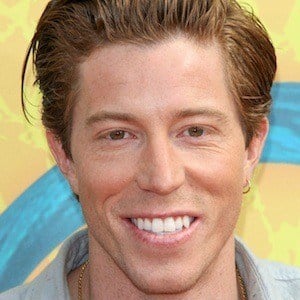 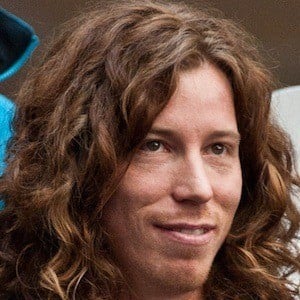 He had two open heart surgeries before age one.

He had endorsements with Target and Red Bull, as well as two video games.

His parents are Roger and Cathy, and he grew up with a brother and sister, Jesse and Kari. In 2013, he began dating Phantogram singer Sarah Barthel. He has been romantically linked to Nina Dobrev since 2020.

He appeared in Friends with Benefits starring Mila Kunis.

Shaun White Is A Member Of