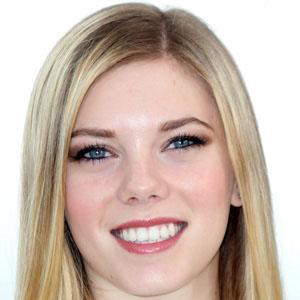 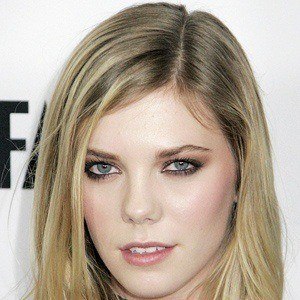 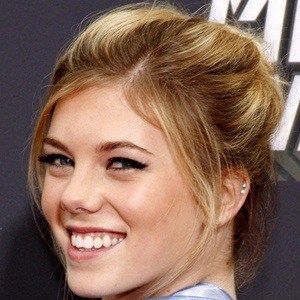 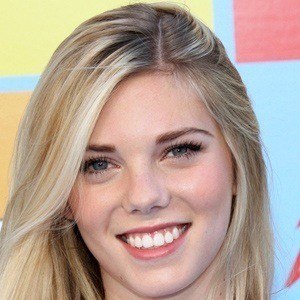 Known for her role as Chloe Tainer in the 2013 Sofia Coppola crime comedy movie The Bling Ring, she also played a small role in the 2012 Batman film The Dark Knight Rises.

Early in her career, she appeared in an episode of the television series Made in Hollywood.

In May of 2013, she made a guest appearance on the Michel Denisot-hosted program Le grand journal de Canal+.

She grew up in Los Angeles, California as the daughter of Anna Julien and Academy Award-winning cinematographer Wally Pfister. Her birth name was Claire Alys Pfister.

She and Emma Watson were both in the cast of The Bling Ring.

Claire Julien Is A Member Of