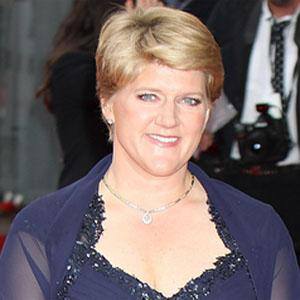 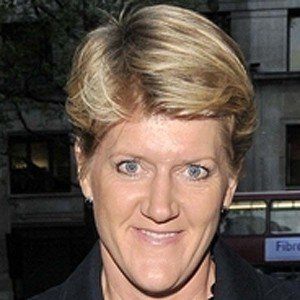 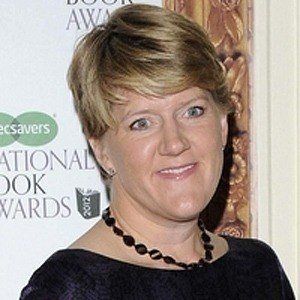 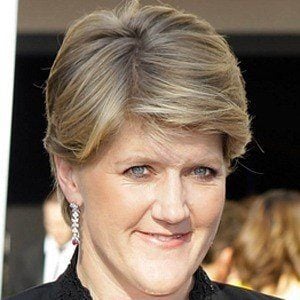 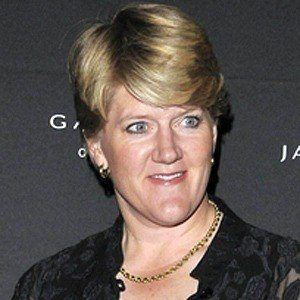 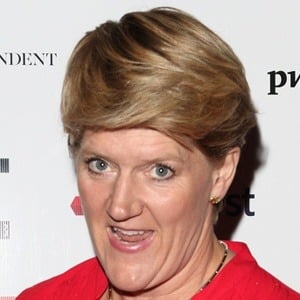 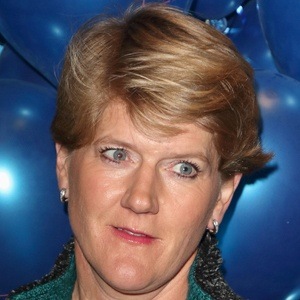 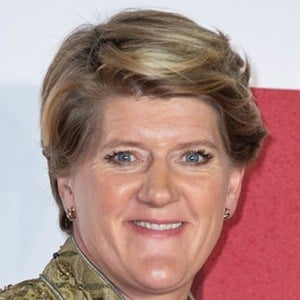 She was a Champion Lady Rider in 1990 during her 5-year amateur jockey career.

She was named the Sports Presenter of the Year by the Royal Television Society in 2003.

Her civil partnership with journalist Alice Arnold began in 2006; they would later marry in 2015.

She has been a presenter of the BBC Sports Personality of the Year Award, which was won by Steve Davis.

Clare Balding Is A Member Of