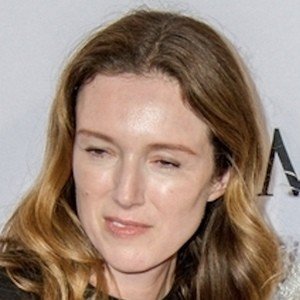 Creative director of the company Givenchy beginning in 2017 after previously holding the position of creative director at Chloe. She was named "Designer of the Year" in the cashmere category at the Scottish Fashion Awards in 2007.

Her career in fashion design began at Calvin Klein. She would soon after join Ralph Lauren and then Gucci.

She married architect Philip Keller in 1999. They have twins Charlotte and Amelia and a younger son, Harrison.

Clare Waight Keller Is A Member Of