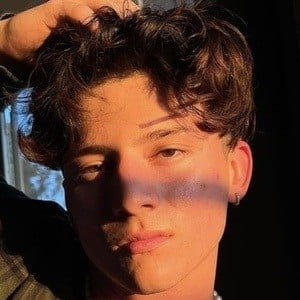 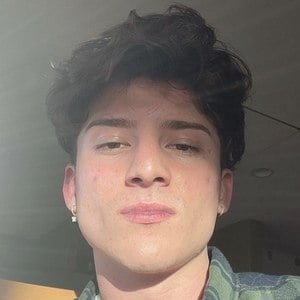 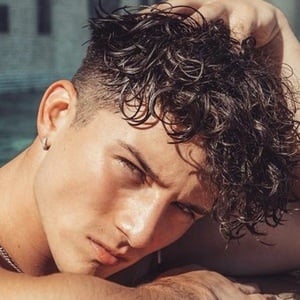 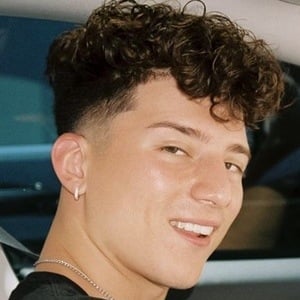 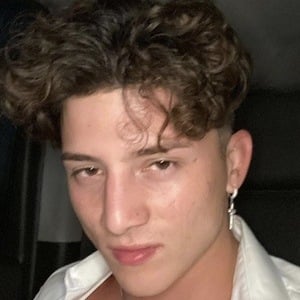 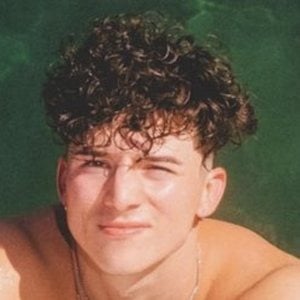 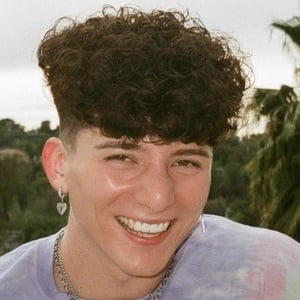 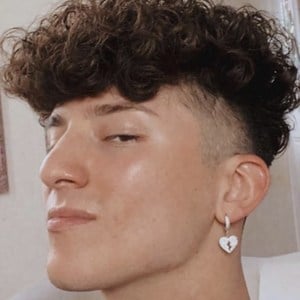 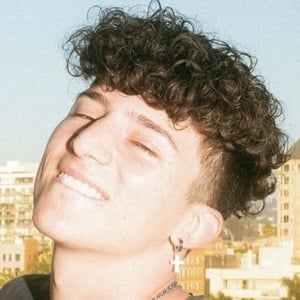 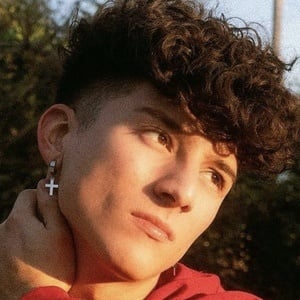 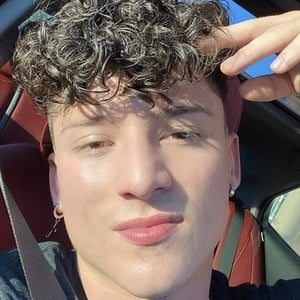 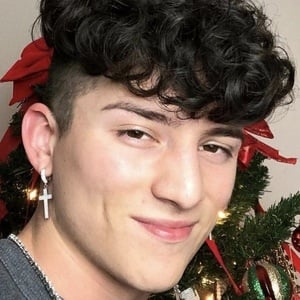 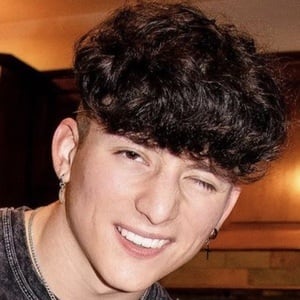 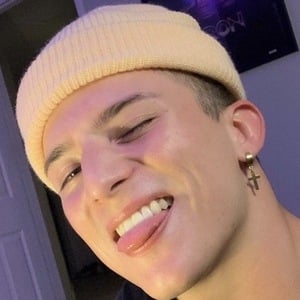 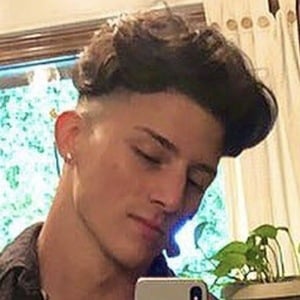 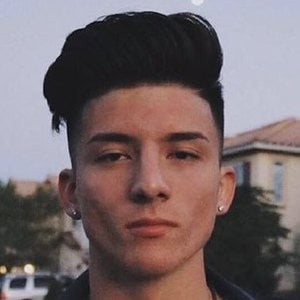 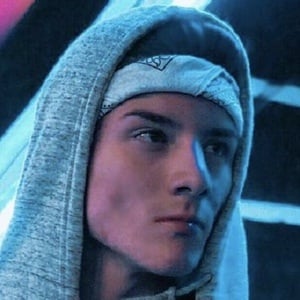 American TikTok star who is one half of the popular duo Lopez Brothers alongside his brother Ondreaz Lopez. His popular tonylopez TikTok account has amassed over 22 million followers and features choreographed dance performances as well as short comedy and lip sync videos. He and Ondreaz run a YouTube channel called Lopez Brothers where they have posted challenges and dance videos.

He began performing alongside his brother as The Lopez Brothers in high school.

He hosted a Dance Workshop in Las Vegas in July 2019. In late 2019, he became a member of the social group The Hype House alongside his brother, Chase Hudson and Avani Gregg, amongst others.

He and Ondreaz were born and raised in Las Vegas, Nevada. He also has a brother named Xavier. In May 2020, he featured his mom in one of his TikTok videos. In March 2021, he got married to fellow TikTok star Sarah-Jade Bleau.

Tony Lopez Is A Member Of