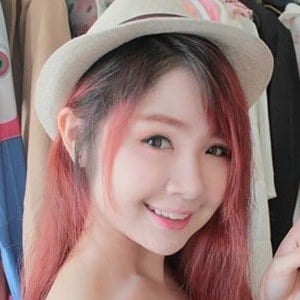 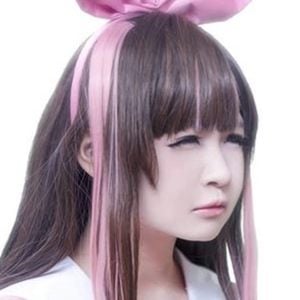 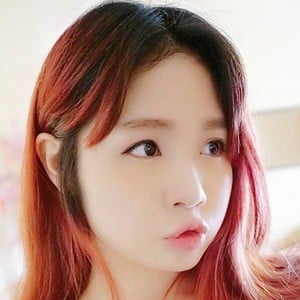 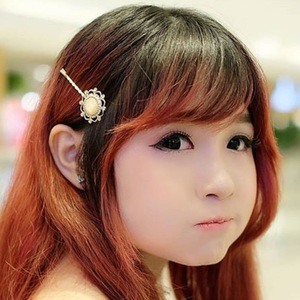 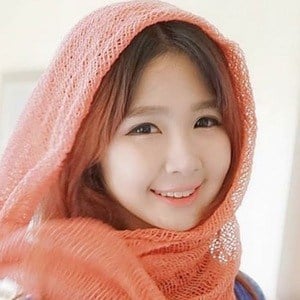 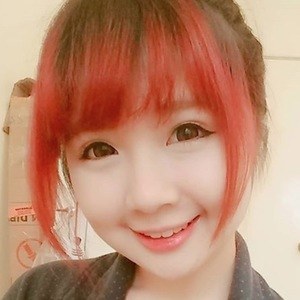 Cosplayer who is known for dressing up as a variety of video game and anime inspired characters that she designs, creates, and models herself. She is known for being an ambassador for several companies and brands including ASUS Republic of Gamers, re: ON Comics, and Kurate Gakuen Moe.

With a passion for cosplay early on, she picked up her first sponsorship in 2006 which led to her professional cosplay career. She then began sharing photos of her uniquely designed cosplay outfits to Instagram in February of 2013.

She runs a website at punipun.com where she not only shares her cosplay event schedules, but also runs an online store where she sells compilation photo books of her different cosplay outfits.

She was born and raised in Indonesia.

She posted a photo with fellow cosplayer Matcha Mei to her Instagram in May of 2018.

Clarissa Punipun Is A Member Of