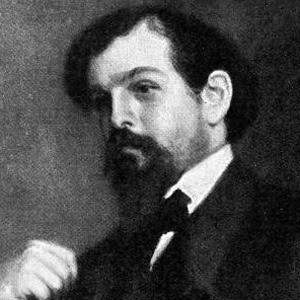 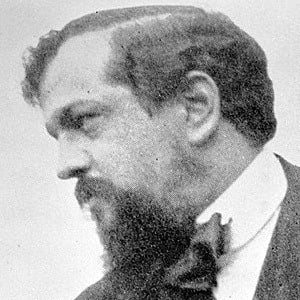 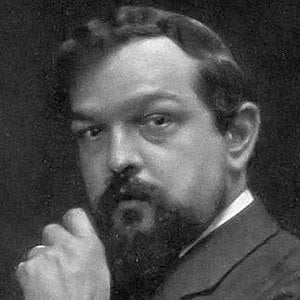 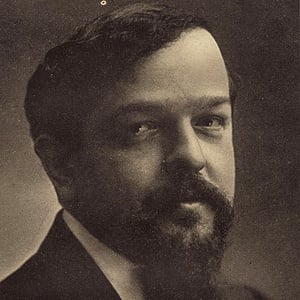 Composer best known for the timeless "Clair de Lune." He was prominent in the evolution of Impressionist music and use of symbolism.

He trained at the Paris Conservatoire, where he was a troublesome student, fighting against the traditional teachings of the school and experimenting with dissonance and intervals, much to the instructors' consternation.

His birthday was honored by Google on August 22, 2013, with a Google Doodle that played "Claire de Lune's" first half.

He was born to a father who was a salesman and a china-shop owner and a mother who was a seamstress. He carried on an eight-year affair with a Parisian lawyer's wife beginning when he was 18. He had one daughter, Claude-Emma.

He was heavily influenced by Richard Wagner's works, although his compositional style was less emotional than Wagner's.

Claude Debussy Is A Member Of