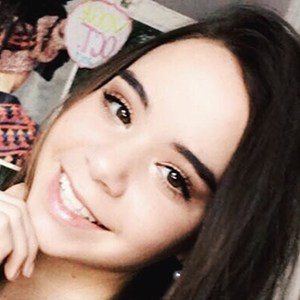 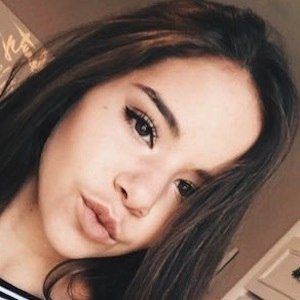 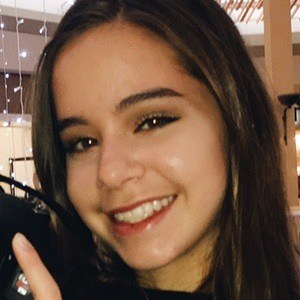 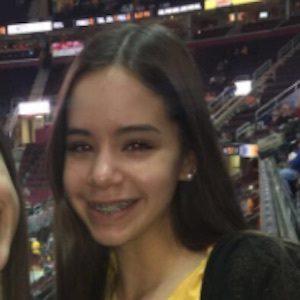 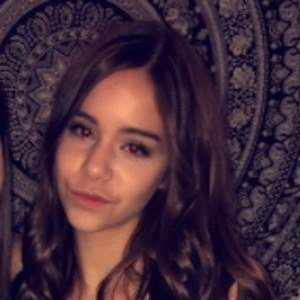 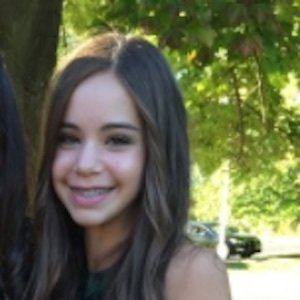 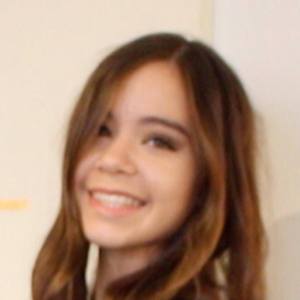 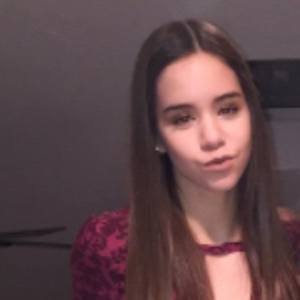 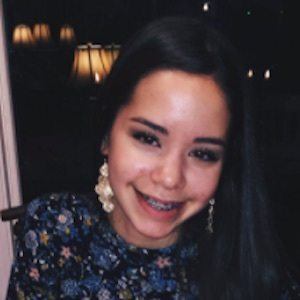 YouTube personality who is widely known for her ClaudiaCasey972 channel's content. She has gained popularity there for her beauty and lifestyle vlogging, including Get Ready With Me's and DIY decor projects.

She began her YouTube channel on October 30, 2012 after a friend of hers showed her how to make videos.

She has earned more than 30,000 subscribers to her YouTube channel since its beginning.

She was born and raised in Cleveland, Ohio.

She and Fiona Frills are both known for their high school lifestyle vlogging on YouTube.

Claudia Casey Is A Member Of