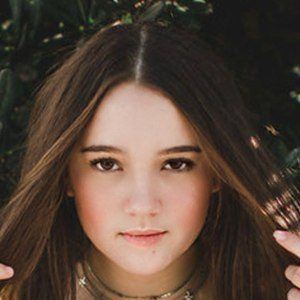 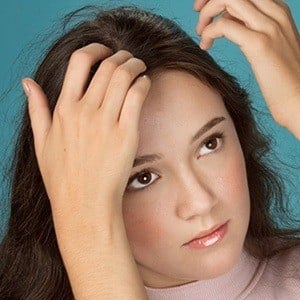 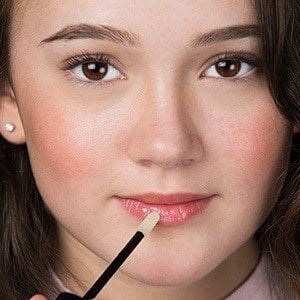 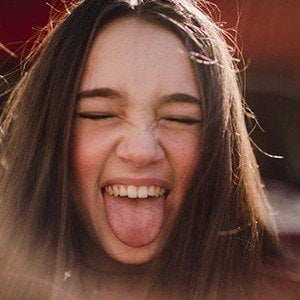 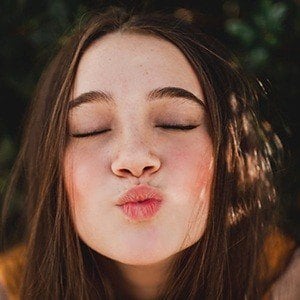 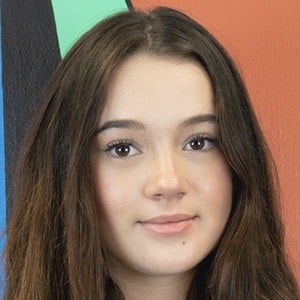 Actress and YouTube content creator who uses her channel to share tips for healthy hair, makeup, food and fashion for teens. She has over 950,000 subscribers on her main channel and has a secondary channel dedicated to vlogs, which has also built a significant following. She later developed her own makeup line for teens called Frilliance.

Her October 2018 video, "Putting In 4 (HUGE) Sclera Color Contacts For The First Time (Tips for you too!) ... Fiona Frills" has received over 8 million views. She has also been featured in commercials for Comcast, Solar4America, Wells Fargo, Orbeez and more.

She was born and raised in California. She is an only child.

She booked an acting role where she was allowed the opportunity to work with Jake Short. She has also acted alongside Peyton List, Calum Worthy, and Sofia Carson.

Fiona Frills Is A Member Of