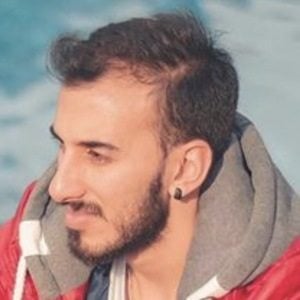 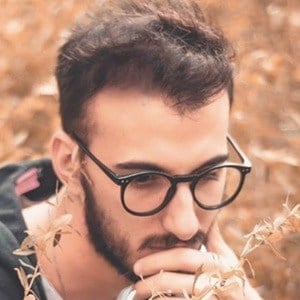 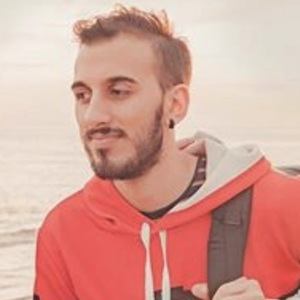 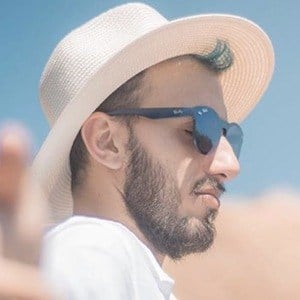 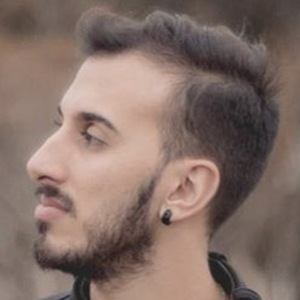 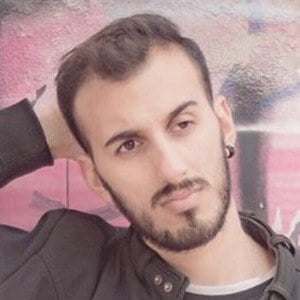 Uruguayan content creator who has attracted over 800,000 fans on his claudinium account. He's best known for his creation of comedy, vlog, and sports content, among others. He has also competed as a speed skater on an international level, taking second at the 2016 Open Patin Valparaiso.

He auditioned for the second season of Soy Luna and got through to the first three rounds.

He was born in Uruguay and has an older brother.

He posted a photo dressed as Jared Leto's Joker character from Suicide Squad to his Instagram account in March 2018.

Claudio Facelli Is A Member Of