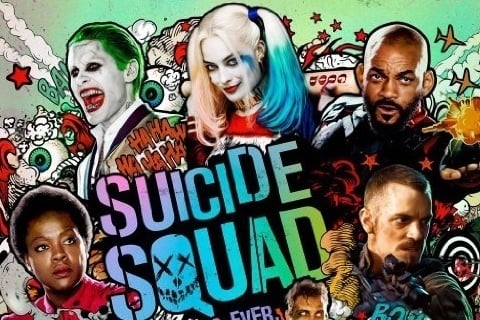 DC Comics film that follows supervillains The Joker, Harley Quinn, and the rest of Task Force X as they team up with the US government in order to save the world.

The film won the 2017 Oscar for Best Makeup and Hairstyling. A sequel was announced in March 2016.