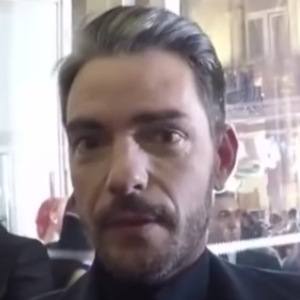 Television show host and personality who is recognized for his work on the SIC Caras network's Contra Capa and Red Passadeira. This exposure helped him to amass more than 500,000 Instagram followers.

He began his television career on the talk show Dear Mornings.

In 2016, he published a book titled Equilibrium.

He was born in Angola.

Claudio Ramos Is A Member Of