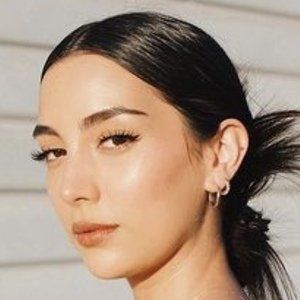 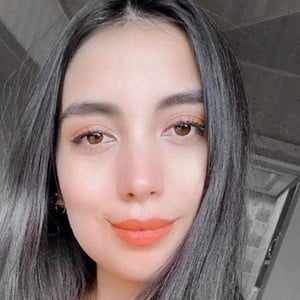 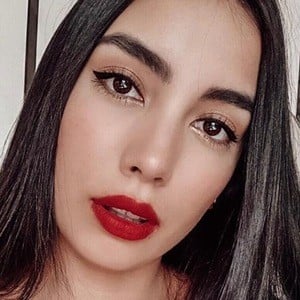 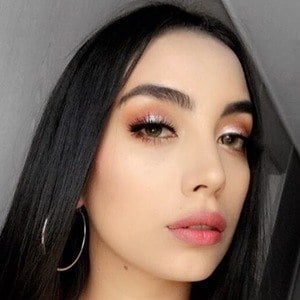 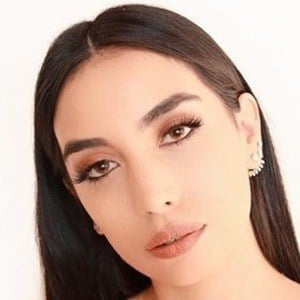 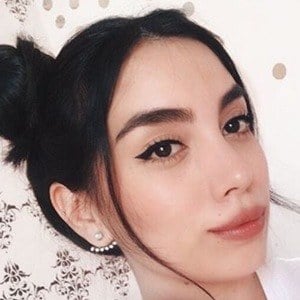 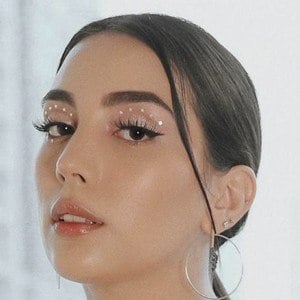 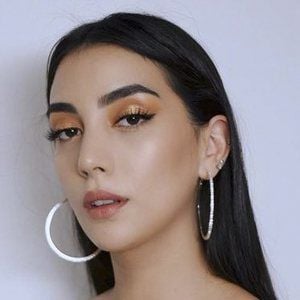 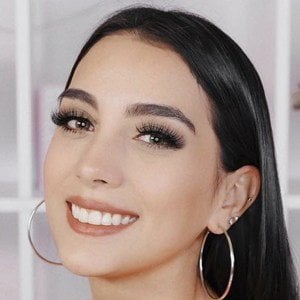 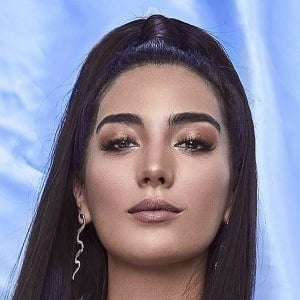 Chilean fashion and makeup guru whose self-titled channel has earned more than 5 million subscribers through a collection of beauty hacks, makeup DIYs, health tips, tags, challenges, and much more.

In 2012, she opened her YouTube channel and debuted with the October video "Look Dorado para una Salida ;)." In 2016, she earned a degree in Risk Management, then went on to work in the field for a year.

She has a second YouTube channel called JADIPIA where she posts vlogs with her boyfriend. The channel has earned more than 2 million subscribers. She has amassed more than 1.7 million followers to her Instagram account, where she primarily posts modeling content and lifestyle photos.

She's from Arica, Chile. Her real name is Claudia Pamela. She has two older brothers. Her father appeared with her in the January 2017 video "MI PAPA NARRA MI VIDEO DE MAQUILLAJE." She has a pet dog named Chuchito. Her boyfriend's name is MN Jason.

Yoana Marlen joined her in the February 2017 video "SORTEO INTERNACIONAL VUELTA A CLASES."

Claudipia Is A Member Of