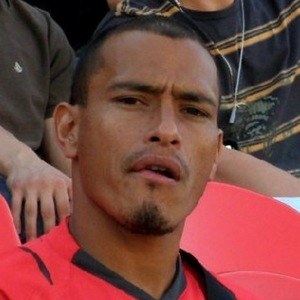 He played for Los Andes in his youth career up until 2000.

He won gold with the Argentine Olympic football team at the 2004 Summer Olympics and played in the 2010 FIFA World Cup.

He posted a photo to Instagram for his son's birthday in June 2018.

He and Cesar Marcelo Meli are both soccer players from Colón.

Clemente Rodriguez Is A Member Of