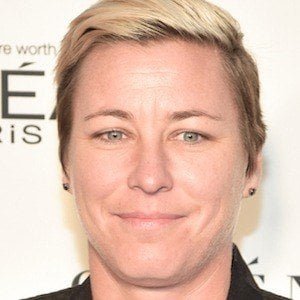 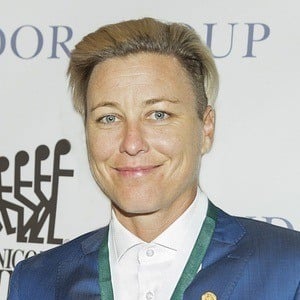 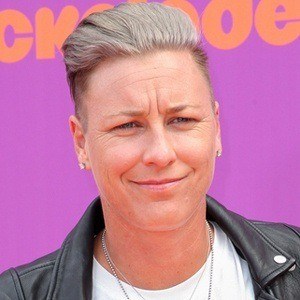 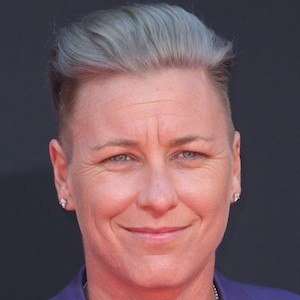 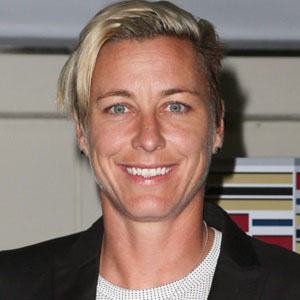 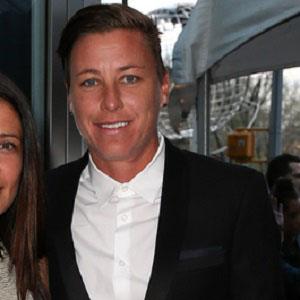 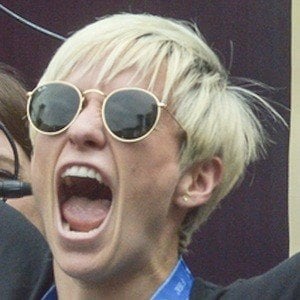 Star forward who became the all-time leading scorer for the U.S. women's soccer team. She helped the team win gold at the 2012 Summer Olympics by scoring five goals in six games and also helped led the team to a World Cup title in 2015.

She was a three-time All-American while playing college soccer for the University of Florida.

She was awarded the Bronze Boot and Silver Ball for her play at the 2011 World Cup.

She was raised with two sisters, Laura and Beth Wambach. She married Sarah Huffman in October 2013, but they divorced in 2016. She married Glennon Doyle in 2017.

In 2013, she surpassed Mia Hamm for most career goals with the U.S. national team.

Abby Wambach Is A Member Of