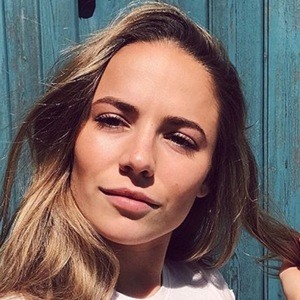 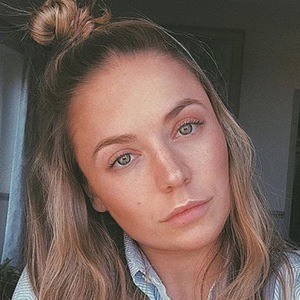 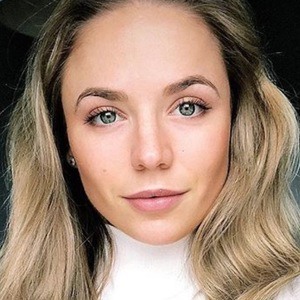 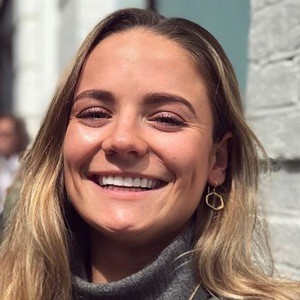 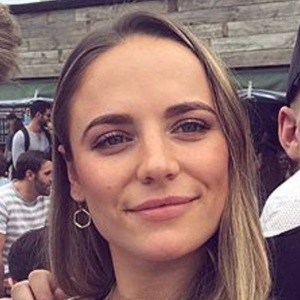 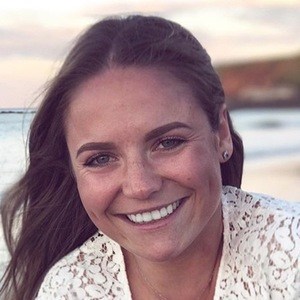 Reality star from England who has appeared on season 14 of the show Made in Chelsea. She is a business executive at KeKo London.

She graduated from Newcastle University with a degree in sociology.

She has competed in charity boxing matches.

She briefly dated Jamie Laing, before word got out that he was using her to make his ex, Frankie Gaff jealous.

She appeared on Made in Chelsea alongside Jamie Laing and her friend Sophie Habboo.

Clementine Edith Margaret Cuthbertson Is A Member Of