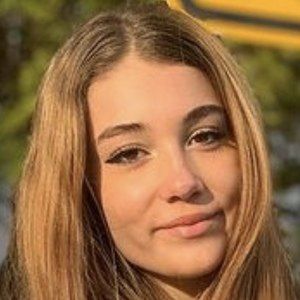 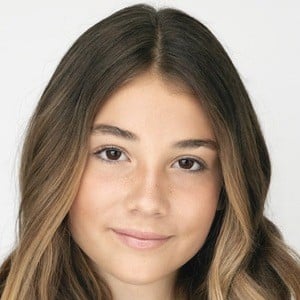 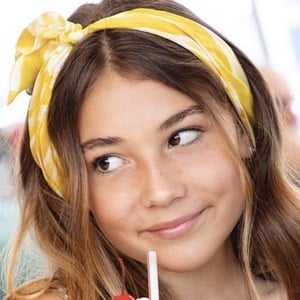 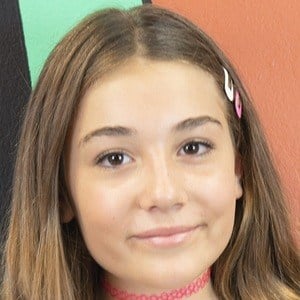 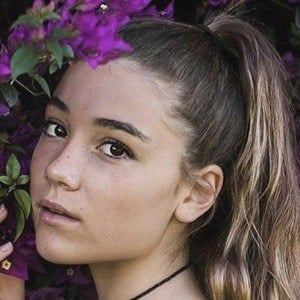 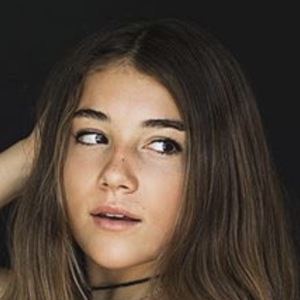 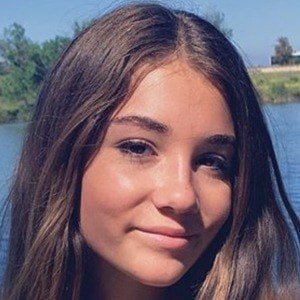 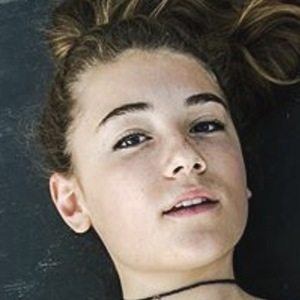 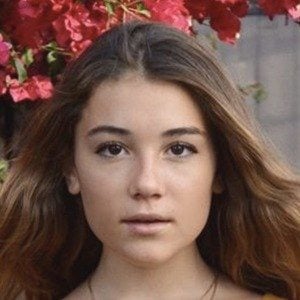 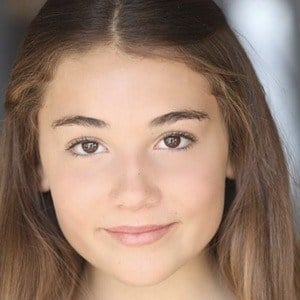 Actress, model and Instagrammer who plays the character Elle in the 2019 short film Just Be.  She has also appeared in a number of commercials. She has accrued over 430,000 followers on her clementinelea Instagram account. She has modeled for Bright Lite Magazine and UDT Fashion. She earned a guest-starring role on the Disney+ series Earth to Ned.

She started doing ballet and tumbling at the age of five. She became a model when she was nine.  She began acting when she was 11 years old and went on to appear in nationwide commercials for Coleman and Blinger.

She took a trip to Antelope Valley in California in April 2019. She also travelled to Ojai, California in that same month. Her fans on social media are known as the #ClemSquad.

Both of her parents are originally from France and they moved to the United States in 2000. She has a little brother named Hugo.

She and her friend Piper Rockelle are both social influencers and actresses based in the United States.