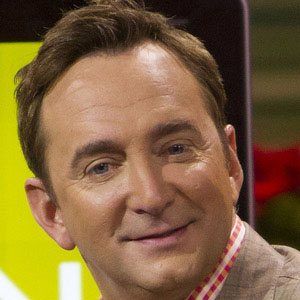 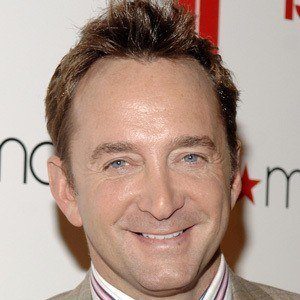 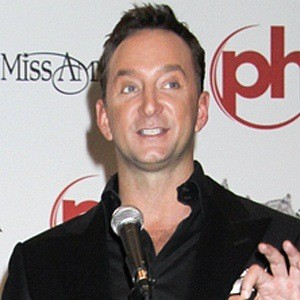 Fashion guru and co-host of TV reality program What Not to Wear with Stacy London from 2003 until 2013. In 2011, he became the moderator of ABC's cooking show The Chew.

He worked for several publications as both a journalist and an editor.

He is a national spokesperson for Macy's.

He collaborated with Mario Lopez on Miss America: Countdown to the Crown, a TLC reality series.

Clinton Kelly Is A Member Of