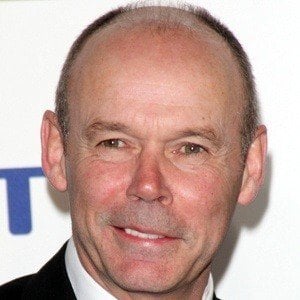 He attended Corstorphine in Edinburgh for school before being sent to HMS Conway.

He coached the 2005 British and Irish Lions tour to New Zealand, ultimately losing the series 3-0.

He was born in Ely, Cambridgeshire. His father was an RAF pilot who disapproved of his desire to play football.

He decided to resign in 2004, shortly after players like Lawrence Dallaglio retired.

Clive Woodward Is A Member Of