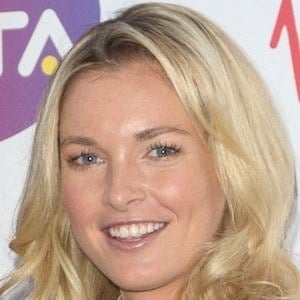 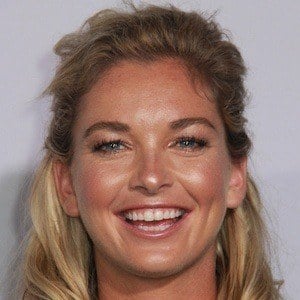 American tennis player who won her first WTA title at the 2014 Topshelf Open in Rosmalen, Netherlands. She has become known for having one of the strongest serves on the WTA tour and has been ranked as one of the top five female singles players in the United States.

She was born in New York City and got her start playing tennis with her older brother Beau.

She won the 2008 US Open girls' singles tournament without dropping a set.

She defeated Zheng Jie in the final of the 2014 Topshelf Open.

Coco Vandeweghe Is A Member Of