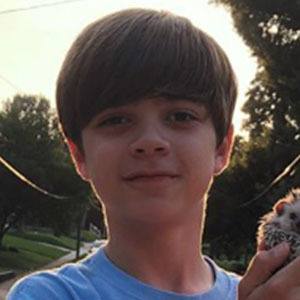 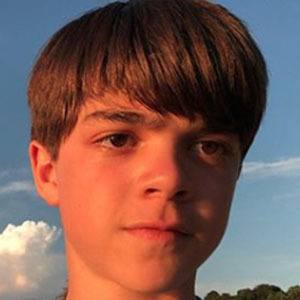 Video content creator popular on both TikTok and YouTube who enjoyed publishing vlogs from his every day life or special occasions. He has also made skits with friends for his Cole's Randomness YouTube channel that has garnered 230,000 subscribers.

He started out by making Let's Play videos and short skits. He mainly focused on games like Roblox.

He named his TikTok channel after his hedgehog Winston.

At the age of two, he survived a cheetah escape at the zoo with his grandmother. He has a sister, and grew up with two cats named Edwin and Olivia along with his hedgehog.

Cole Walters Is A Member Of