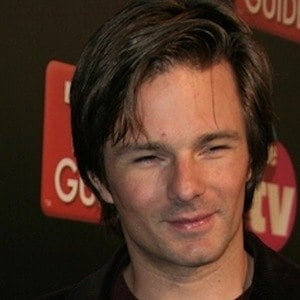 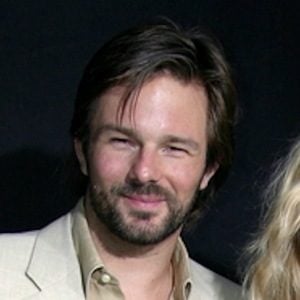 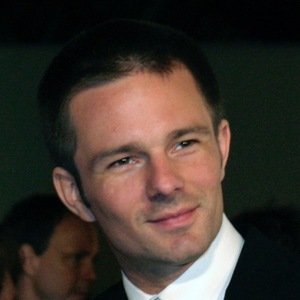 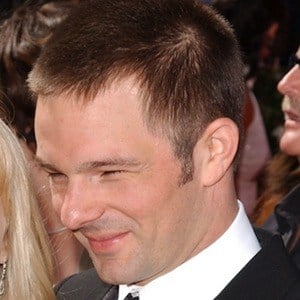 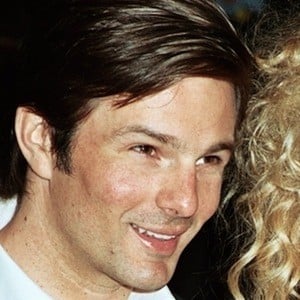 He worked as a cameraman on The Ellen Degeneres show and met Anne while filming a comedy special in 2000.

He obtained his California Real Estate License in 2007.

His ex-wife had a relationship with Ellen DeGeneres three months prior to their relationship.

Coley Laffoon Is A Member Of