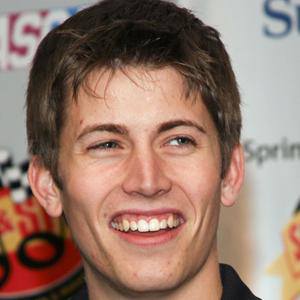 He began racing quarter midgets when he was 6 years old.

He won his first NASCAR Camping World Truck Series race at the 2009 Michigan 200.

His father Jeff Braun trained his son behind the wheel from a young age.

He was released by the Roush Nationwide program in 2010 when they began focusing their attention primarily on Carl Edwards and Ricky Stenhouse, Jr.

Colin Braun Is A Member Of