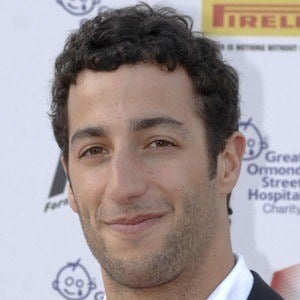 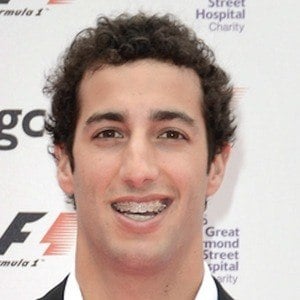 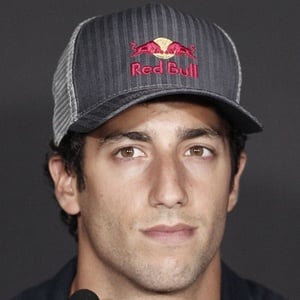 He began racing karts at age nine and entered Formula Ford in 2005.

He is just the fourth Australian driver to win a Formula One Grand Prix.

His parents are Joe and Grace Ricciardo. He dated his high school sweetheart, Jemma Boskovich, until 2016.

He replaced Mark Webber on the Infiniti Red Bull Racing team in 2014.

Daniel Ricciardo Is A Member Of