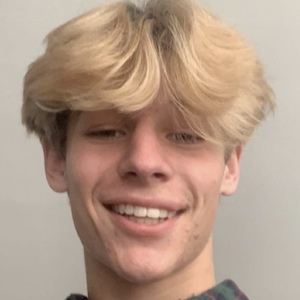 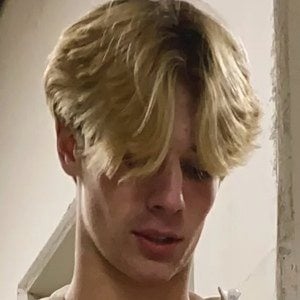 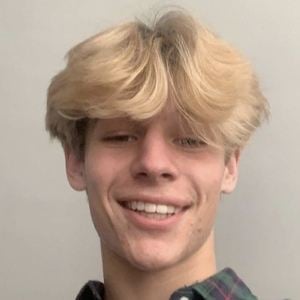 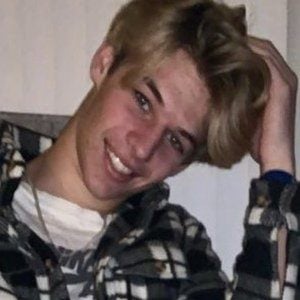 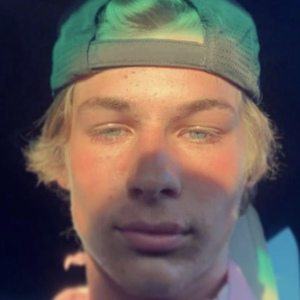 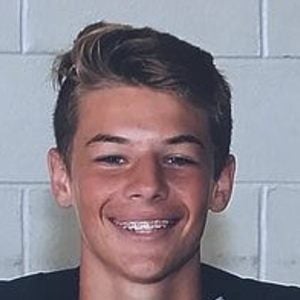 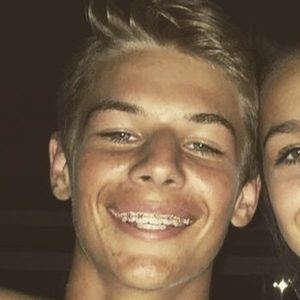 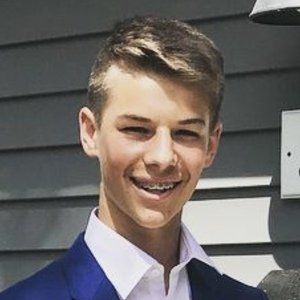 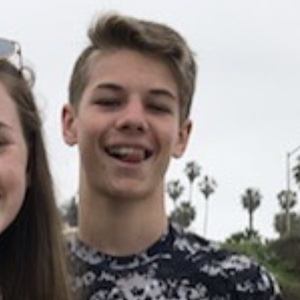 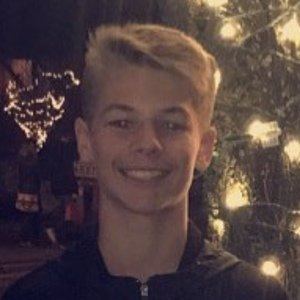 Social media star who has gained fame for his self-titled TikTok channel. He has risen to massive popularity for his original dubs and lip syncs with original hand-motion choreography.

He launched his TikTok channel in August 2016.

He has amassed more than 360,000 TikTok fans. He has also gained more than 10,000 total Instagram followers to his colin_snyders account.

He and Bbabyigz have collaborated on his TikTok channel.

Colin Snyder Is A Member Of