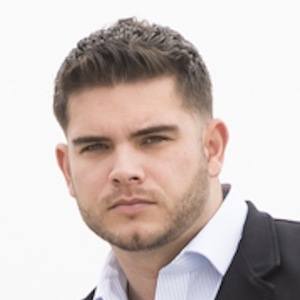 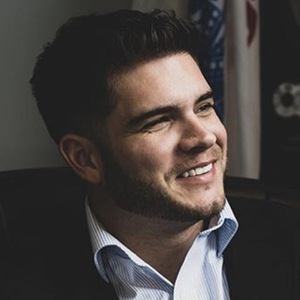 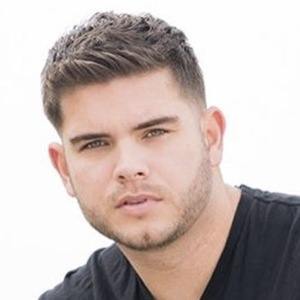 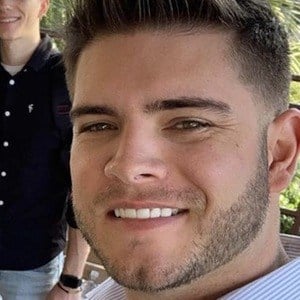 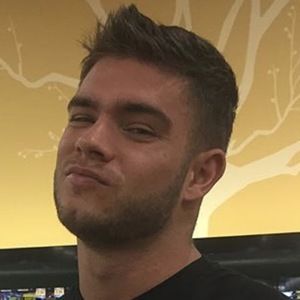 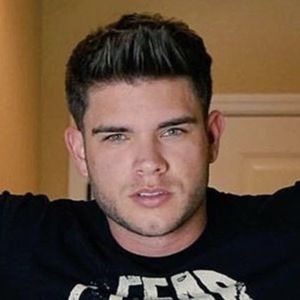 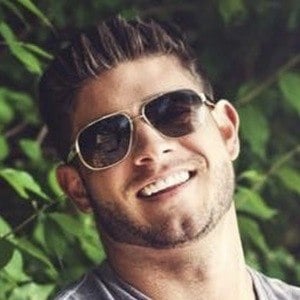 Fitness model whose physique has landed him on the cover of dozens of magazines, including Proactive Health, Menz Physique and Muscle & Performance. He has attained a large following on social media with more than 500,000 followers to his Instagram account.

He grew up in Huntsville, Alabama and served in the Alabama Army National Guard for seven years.

While working out at a gym in the Paktika Province of Afghanistan, a 107 millimeter rocket exploded approximately three feet from him, leaving him with pieces of shrapnel in his arms and legs.

He and fellow fitness model Greg Plitt both appeared in the 2015 documentary The Perfect Physique.

Colin Wayne Is A Member Of