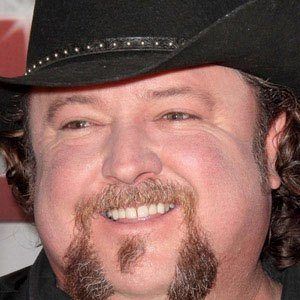 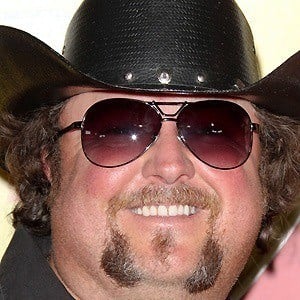 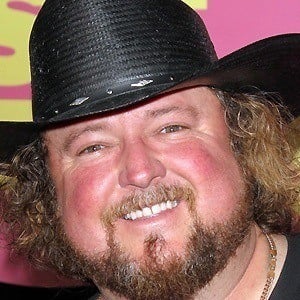 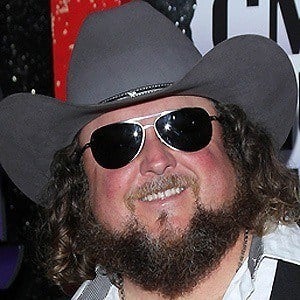 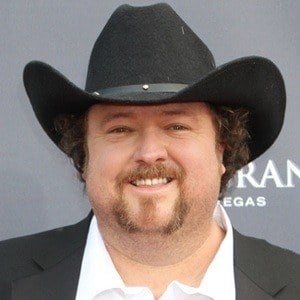 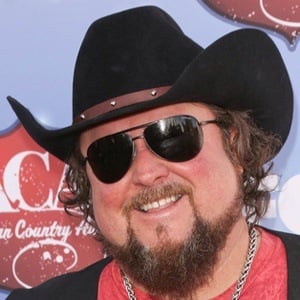 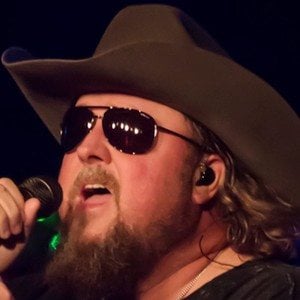 Country singer who co-founded Average Joes Entertainment and who released albums like Chicken & Biscuits with the label.

He was a professional golfer before his music career. His music tastes stemmed from his interest in country and hip hop.

He has charted six times on the Hot Country Songs charts.

His wife has a rare disease called Morgellan's. He and his wife have a daughter and son.

Jermaine Dupri had a guest appearance on his debut album.

Colt Ford Is A Member Of