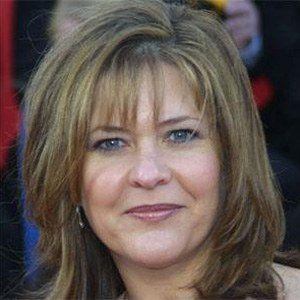 Actress who played Elizabeth Bradford on the ABC comedy-drama series Eight is Enough.

She trained in ballet, and her debut role came in Eight is Enough.

She had her best-known role for the entire duration of Eight is Enough from 1977 to 1981, and also appeared on Leslie Nielsen's Police Squad! series.

She married David Needham, a set designer of Eight Is Enough; the couple had two children.

Willie Aames was co-starred as her brother on Eight Is Enough; for a while the two dated off-screen.

Connie Needham Is A Member Of