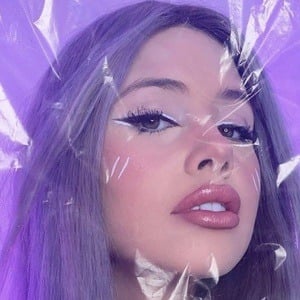 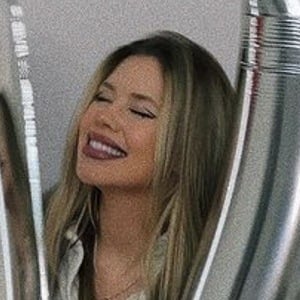 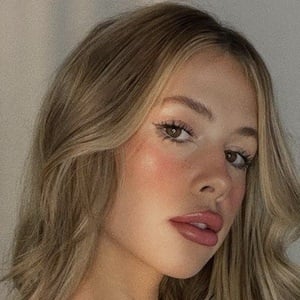 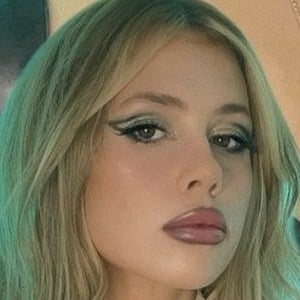 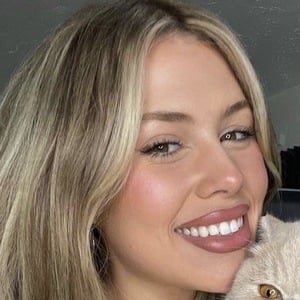 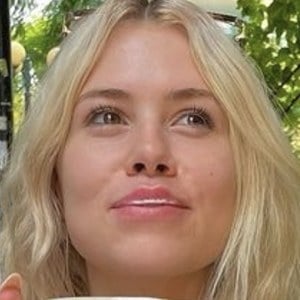 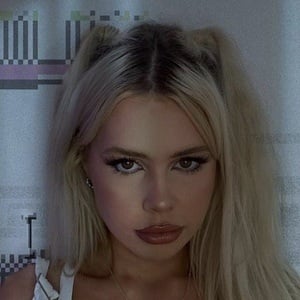 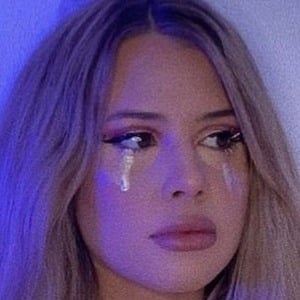 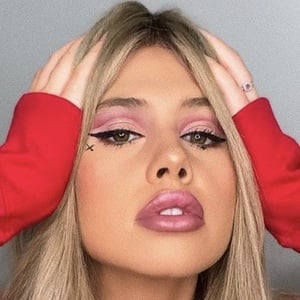 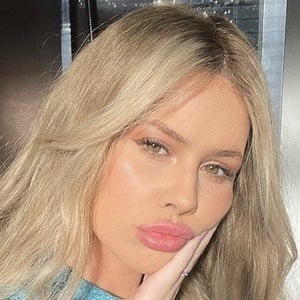 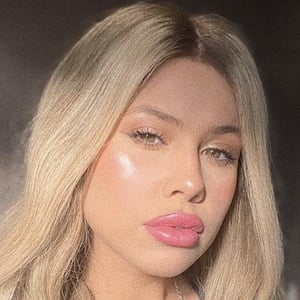 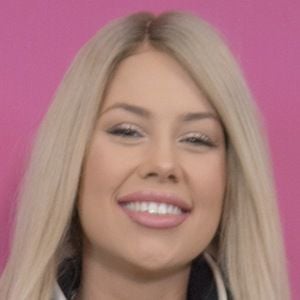 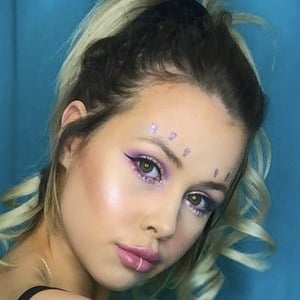 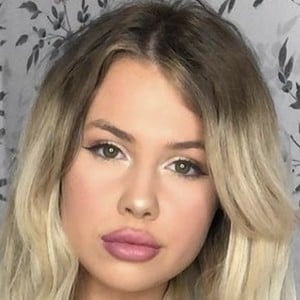 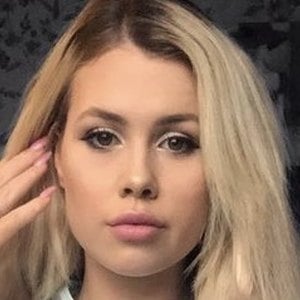 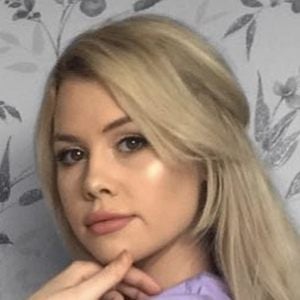 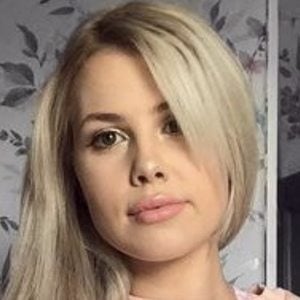 Welsh TikTok star whose singing, dancing and fitness videos have amassed her 6 million fans. She has uploaded multiple videos cutting from her natural face to her face wearing elaborate makeup.

Her first Instagram post was on March 21, 2014, and was a series of photos of her and her friends river rafting. The caption read "Been a good day."

Her first TikTok video was her take on the filter challenge. She also loves cats and has posted multiple videos with her rather large cat.

She has two nieces named Leah and Holly Mair. She has two other nieces who have also appeared on her TikTok account. She and her boyfriend Connor Darlington run a YouTube channel together called Connor And Liana. The couple announced in December 2021 that they are expecting their first child, a son, together.

Liana Jade Brooker Is A Member Of